My previous portfolio website was built with VueJS using a template that leveraged Bootstrap 4. From my previous experience I had some pain points I wanted to address in this new iteration. I wanted to integrate some features that would futureproof the core content and components of the portfolio. I also wanted to take this opportunity to test out how transferrable my experience with StencilJS is with React and get a chance to try some things creatively that I haven't had an opportunity to in my work projects. 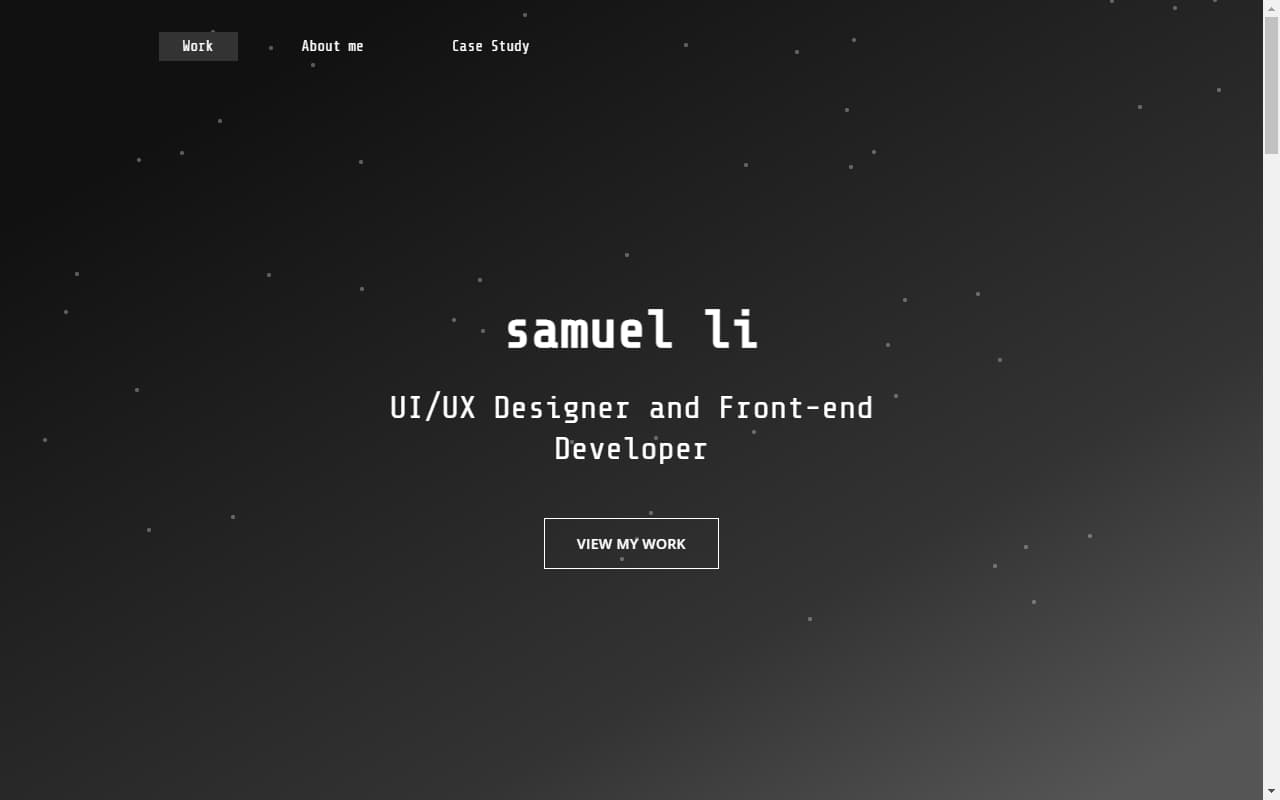 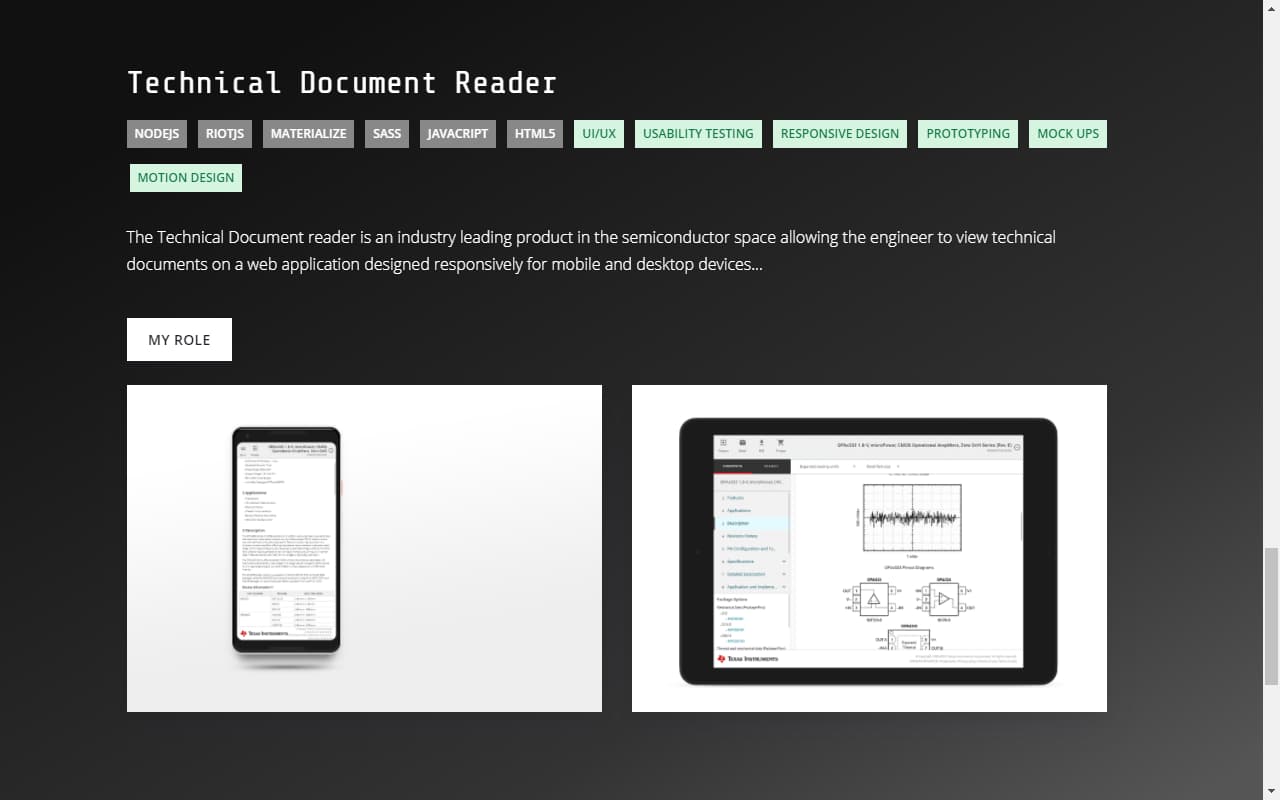 Create a bespoke portfolio website using a React framework. Structure the project in a way that is easy to maintain, utilizes reusable components, fast in writing article content, and allows freedom to style and create interactive templated sections. To see the code of this portfolio website see my Bitbucket repo.

I broke down the project into tasks and organized them in importance to the outcome of this portfolio using Trello. I needed to timebox and prioritize each task in order to ensure I gave enough attention to my write-ups and keep focus despite my excitement for solving design problems and coding out new features. I also used Trello to captured bugs and ideas that came up during development. 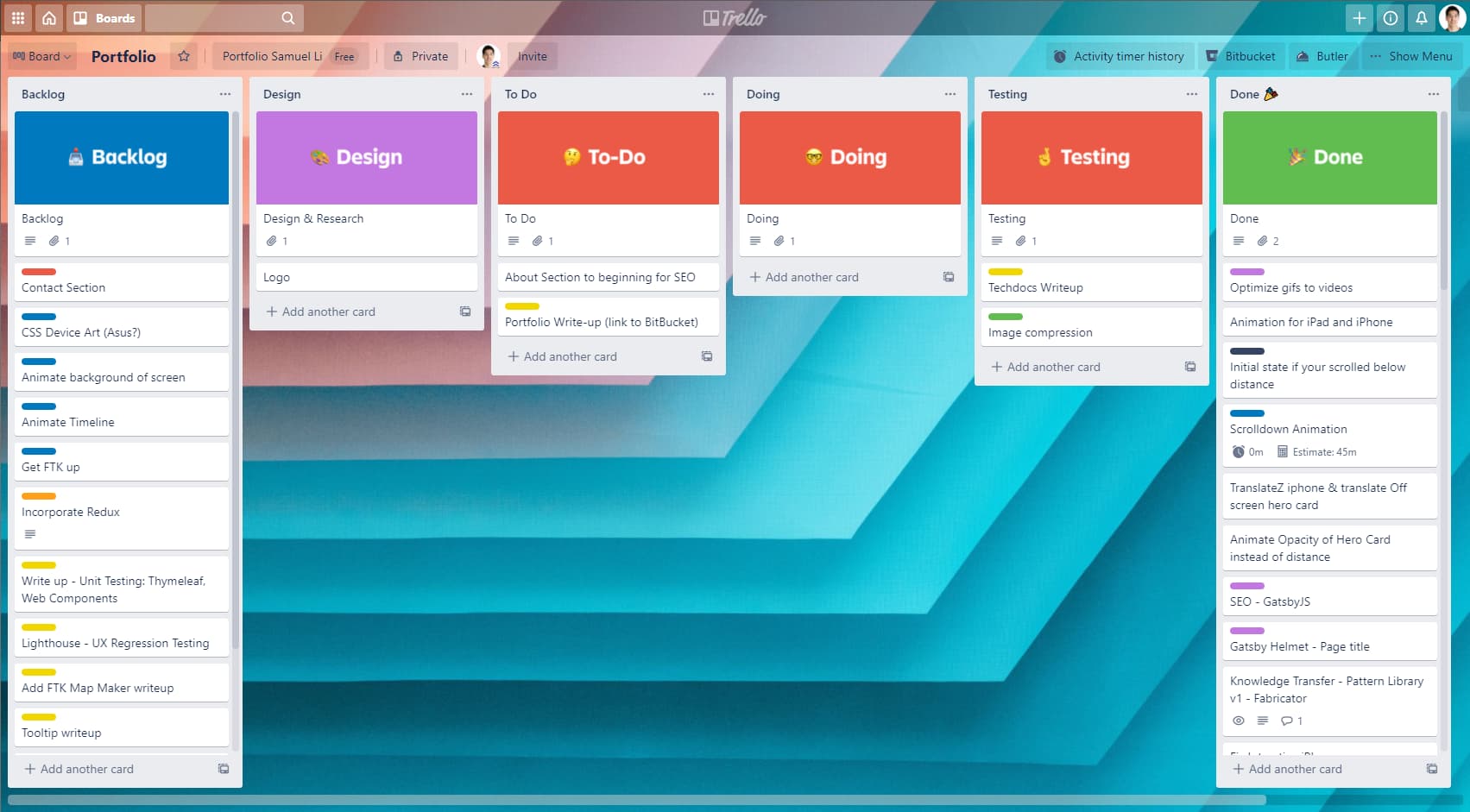 Using Trello to manage my project allowed me to:

Starting with the Design

I started by defining what I wanted to accomplish with the portfolio project:

Create a portfolio that helps my audience get a feel for who I am and how I can contribute to their team.

I started with research. Getting inspired by other Front-End portfolios as well as looking at job boards to see what kind of roles appeal to me and how I can demonstrate ways I can contribute to their team.

I did a mood board on InVision (useful for creating quick moodboards) and captured: 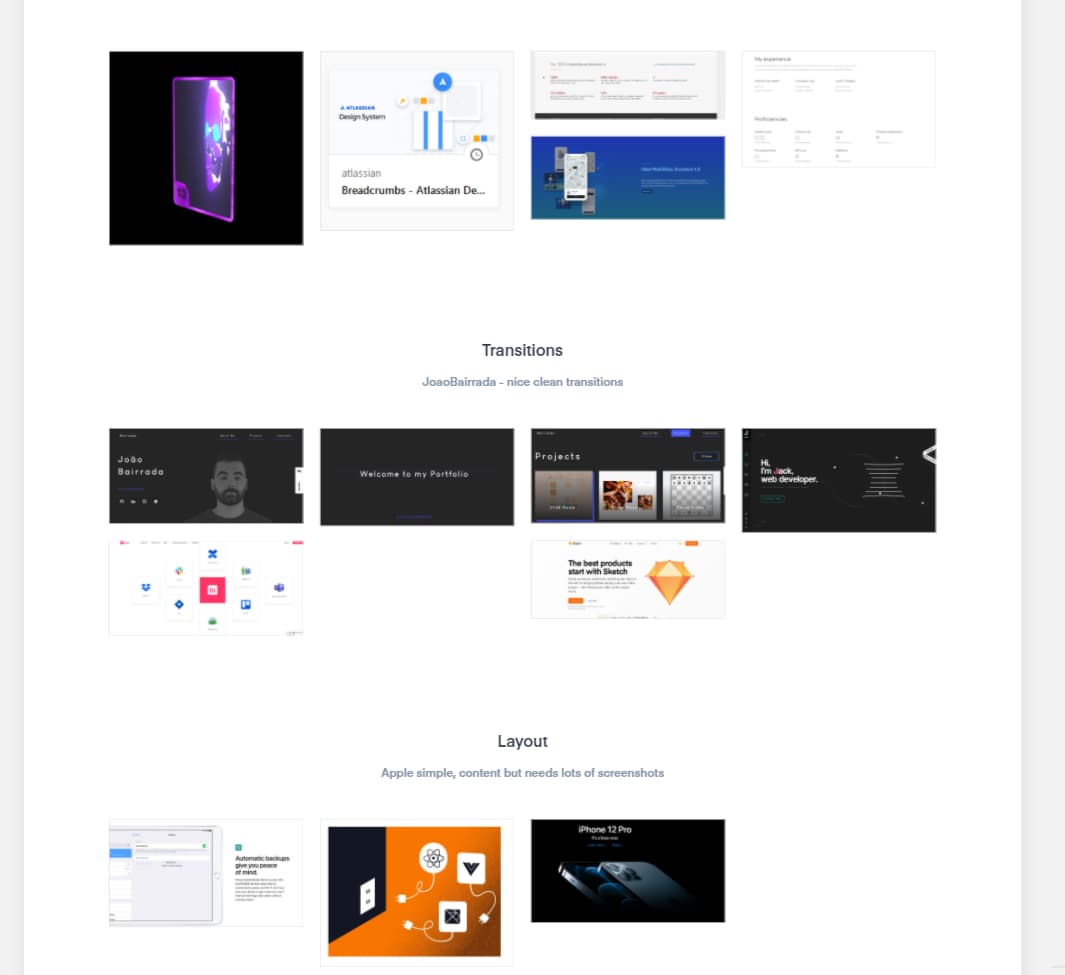 I started by sketching out low-fidelity wireframes on paper to visualize different ways I wanted to lay out the content responsively. This allowed me to focus on strategizing what content was the most important and how to visually present this information to my audience across different breakpoints (phone, tablet and desktop):

Next I used Adobe XD to create mockups and a functioning prototype to finalize the spacing cadence, content presentation, typographic hierarchy and color palette. Once I was done mocking up and iterating between each viewport I began development.

During development I would iterate on the mockup as design choices needed updating.

For example, I would go back to Adobe XD to finalize the look and feel of the Label component:

After some research I landed on Gatsby because it was open-source, React-based, and used GraphQL. This toolkit allowed for templating, content management, component based architecture, and flexibility to implement all the custom design requirements.

Working with Gatsby and GraphQL to build my Portfolio website was an excellent experience. There was enough documentation where I never felt stuck or felt like I couldn't fix a particular problem. I've found that having a background in component driven frameworks like StencilJS or Angular helped quickly get me hitting the ground running. Finally building out the project with React components as well as separating the written content in Markdown files ensured that the core-content can be easily reused in the future.